The original Fort Henry was built during the War of 1812 (1812-1814), located between Great Britain (Canada being a a British colony at the time) and the United States of America, but bears no resemblance to the existing fort.

During the War of 1812, the British anticipated an attack on Point Henry due to its proximity to the Royal Naval Dockyards (at the site of the present-day Royal Military College) and to the mouth of the St. Lawrence River. The fort's location was advantageous, and the loss of this vital trading route would have cut off communication between Kingston and everything to the east of the city.

Sign up for your offers and waitlist for the Fort Henry discount coupons. Register NOW 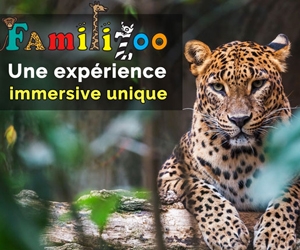 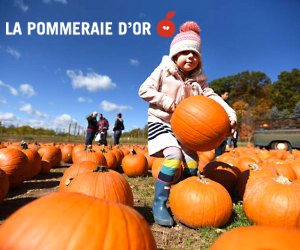