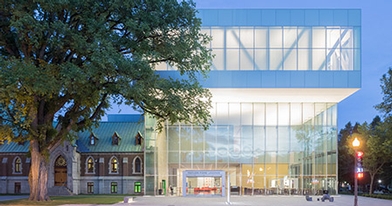 Frida Kahlo, Diego Rivera and Mexican Modernism. The Jacques and Natasha Gelman Collection
From February 13 to May 18, 2020

Among the mythic couples of art history, Frida Kahlo and Diego Rivera reign supreme and continue to leave their mark on human imagination with their extraordinary destiny, more than 50 years after their death. The Mexican artists are recognized the world over both for their history of passion and their outstanding contribution to modern art.

The exhibition presented at the MNBAQ, organized by the Vergel Foundation and MondoMostre in collaboration with the Instituto Nacional de Bellas Artes y Literatura (INBAL) in Mexico, will comprise not only works by the artistic duo but also paintings by other modern Mexican artists and numerous photographs that situate the latter in the period during which they lived.

This fascinating exhibition will assemble more than 150 items, among them 20 paintings by other Mexican painters, including María Izquierdo, David Alfaro Siqueiros and Rufino Tamayo, and 85 photographs produced by several photographers of the period, including a superb selection of works by Manuel and Lola Álvarez Bravo, a couple who rank among the foremost Latin American photographers of the 20th century.

The MNBAQ is proud to be part of the prestigious circuit of the exhibition, which has enjoyed enormous success wherever it has been presented, in particular in Bologna, Italy, Istanbul, Turkey, Sydney, Australia, and Fort Lauderdale, US, in recent years. 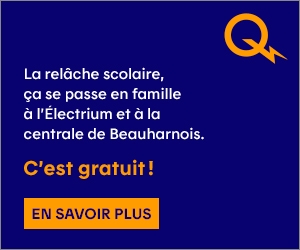